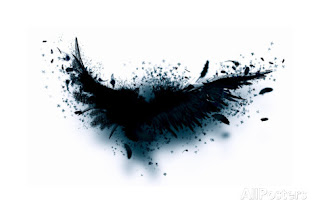 Poetry Scores will premiere a new work "Grandchildren of Genocide" at The Schlafly Tap Room at 10 p.m. on Saturday, November 21. Old Time favorites Dugout Canoe will open at 9 p.m., and indie rockers Accelerando will close at 11 p.m. It is a free show.

Here is one demo from the project: Robert Goetz's score of Gregory Djanikian's poem "Dark Wings" from Gregory's poetic sequence about the Armenian genocide, "So I Will Till the Ground" (20007). It is a home demo, with Robert on acoustic guitar and vocal.


Other composers of the scores for "Grandchildren of Genocide" include Nick Barbieri, Steve Carosello, Marc Chechik, Chris King, David Melson, Ann Hirschfeld, Tony Pupillo, Sherman S Sherman and Mark Stephens. The composers will perform the scores live at the Tap Room with a little help from their friends.

Other poets scored include Christopher Atamian, Peter Balakian, Adrian Oproiu, Marine Petrossian (self-translated from the Armenian) and Alan Semerdjian. The poets have all endorsed the project, including co-publication of the resulting songs through Hollywood Recording Studio. 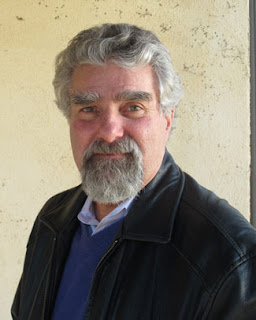 
Now is the time to say
something for the animals

felled by gunshot and broadax
cluster bomb and bayonet

the muscles of their rippled
animal strengths untendoned,

horses in their heavy tranquility,
dogs snuffling the marshy grass

by river bank, by well-spring,
the sleek, undaunted cats, the goats

meandering by olive groves
without notion of bullet or

impending boom of artillery,
a hot sharp sting of pain

felt in the deepest folds
where nothing, neither claw, nor tooth,

nor talon, nor the brightest shoots
of light has ever reached 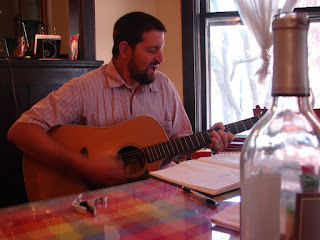 Image "Black Wing" be Sergey Nivens borrowed from All Posters.
Posted by Poetry Scores at 5:05 AM