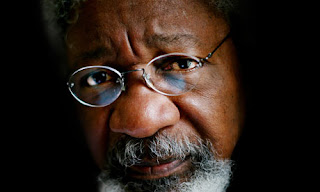 For information about this project, contact Chris King, creative director of Poetry Scores, at brodog@hotmail.com.
Posted by Poetry Scores at 7:28 PM No comments: