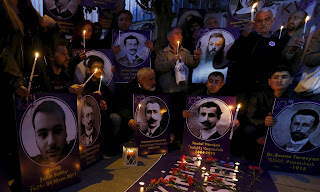 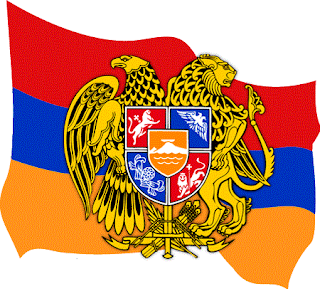 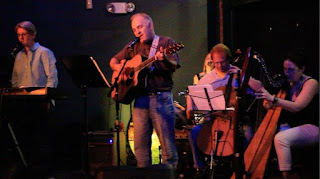 Nick Barbieri performs his score of a poem from Josephine Miles' "Ten Dreamers in a Motel" with Heidi Dean, Tracy Swigert, Adam Long and Eileen Gannon.


Nick Barbieri will host a listening party for his debut record as a leader, "Poetry Scored," 7 p.m. Thursday, August 13 at The Tick Tock Tavern, 3459 Magnolia in South St. Louis.

It's a free event. There is a cash-only bar. The Tick Tock connects to Steve's Hot Dogs, serving hot dog classics and creations, and they'll deliver your dogs to the tavern.

"Poetry Scored" is a 12-song effort with a brief instrumental intro. Nick took the title from the idea of a poetry score, a poem set to music like you would score a movie. It's another way to describe the classic form of the song setting, the poem set to music, introduced by the St. Louis-based arts collective Poetry Scores.

Nick writes in a wide range of styles, giving the record something of a musical sampler quality. The through-line is rock and pop, but he also writes a smoldering soul blues, a folk ballad for harp, a vocal quartet, a fanfare, and a synth dance number intentionally made to sound cheesy, in keeping with the tone of the poem.

Nine of the twelve songs on "Poetry Scored" are actual poetry scores -- most, but not all, composed for Poetry Scores projects. For Poetry Scores, Nick set to music poems by Josephine Miles ("Longing to Find Myself Out"), Mary Dalton ("The Swallowing," scored as a four-song suite) and Andreas Embirikos, translated from the Greek by Nikos Stabakis ("Desire").

There is a good story about "Desire." Poetry Scores commissioned Barbara Harbach to score selections from Embirikos' Surrealist classic "Blast Furnace," and she discarded six of the prose poems we had selected for her to score. Surrealists adore the concept of chance, and it occurred to me there are six sides to a die for each of those six discarded poems.

So the night of the art invitational for Embirikos, we had six songwriters, including Nick, agree to roll a die the second they walked in Mad Art and score the Embirikos poem we had randomly assigned to that number. They had the three hours of the invitational to write and record it. Nick rolled for "Desire" and scored it that night in a corner of Mad Art where the chairs get stacked, his wife Beth encouraging him and giving him feedback.

Nick also scored Albert Saijo for Poetry Scores Hawai'i, Poetry Scores' first affiliate outside of St. Louis, housed at the Art Department at the state university in Hilo, with a focus on poets of Hawai'i. Saijo was born in the San Fernando Valley, went to high school at a Japanese internment camp in Wyoming and befriended Jack Kerouac in San Francisco, but he lived his best, last years in Volcano, just up the volcano on the Big Island from Hilo. .

Nick also scored two poems by yours truly, Chris King. Though I co-founded Poetry Scores and first invited Nick to compose for us, these songs had other origins. "The Shape of a Man" is the title track, so to speak, from my second chapbook of poetry, and Nick scored it on his own initiative. I love how this song struts and rocks, earning an extremely rare comparison from me: to Lou Reed.

I wrote the poem "Man with Briefcase at #2968443" for a Laumeier Sculpture Park project. Eric Hall invited people to score sculptures, and I decided to write a poem to the Jonathan Borofsky sculpture of the man with briefcase silhouette, and then score my own poem with David Melson. I invited Nick to improve upon my melodic sketch and sing it with stacked harmonies. The song is now in Laumeier's permanent collection. 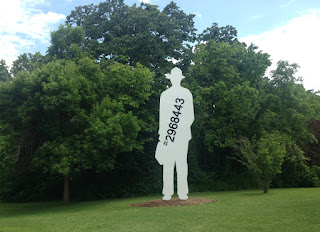 "Man with Briefcase at #2968443" by Jonathan Borofsky at Laumeier

Though I'm totally psyched and honored that Nick picked up on our idea of scoring poems and ran so far with it, even scoring one of my own poems, he includes two songs he wrote with his own lyrics, "The Ground" and "Fireworks," which are as good as anything on "Poetry Scored." Steve Pick of KDHX said to me that "Fireworks" is a "perfect pop song," and I agree absolutely.

Nick also includes one cover by St. Louis songwriter Chuck Reinhart. "Midget's" is a song I first heard at a Guitar Circle and have held very dear to my heart ever since. A group of musicians associated with Poetry Scores is working on a very occasional series of covering fellow local songsters. This performance was really transformed in the mixing process by Meghan Gohil, the Poetry Scores partner in Los Angeles.

Meghan Gohil (Hollywood Recording Studio) co-produced "Poetry Scored" with Nick Barbieri. He also mixed all but two of the songs. It was mastered by Poetry Scores' co-founder and East Nashville partner, Elijah "Lij" Shaw (The Toy Box Studio). Adam Long mixed the other two songs and recorded three of Nick's vocals. Nick recorded everything else.

"Poetry Scored" by Nick Barbieri is distributed digitally by Hollywood Recording Studio and should be available wherever music is downloaded or streamed (iTunes link). Nick also pressed actual physical CDs that you can  pick up at The Tick Tock on August 13, or through Nick (nickbedrock gmail com). 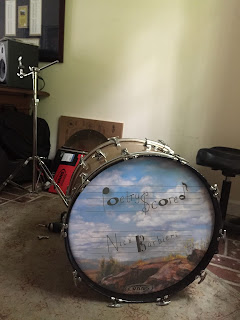 Posted by Poetry Scores at 11:28 PM No comments: