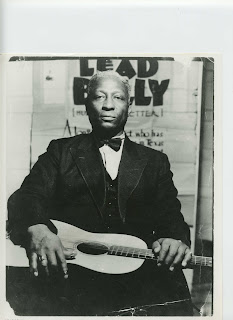 Soyinka also recalls his poetry being scored -- by none other than Fela in 1959! "I have never forgotten those trumpet improvisations," Soyinka writes. Wish we could hear them!
Posted by Poetry Scores at 8:17 AM